Pavlos Tagkaloglou aka Etostone is a multi-talented award winning artist, and has produced many music tracks and videos. He was a Sony Music artist, worked with major companies and received various awards like the “Best Music Video 2013 (Worldwide)” for “Together”, awarded by the Los Angeles, Action Cut film competition. Many of his tracks have reached iTunes Top charts.

His music production knowledge extends to the complete production of a song or track including the composition, production, mixing, and final audio mastering.

His music videos reached a total of 10 million views on YouTube and MTV worldwide featured for 2 years his hit song “For Eternity” at the famous reality shows “Beauty School Cop Outs” and “The Valleys”.

Etostone has also designed and produced one of the best video games for the mobile devices. “For Eternity – Episode I – The Invasion of Lurania” is based in the story he wrote and also introduced in his hit music video “For Eternity”.

He has worked along with worldwide famous artists like Amanda Wilson (Avicii – Seek Bromance), Shena (Michael Gray – The Weekend), Danielle Senior, Mike Diamondz, Uberzone, Simply Jeff, Demy, Tamta, Nicko, Hatzigiannis, to name a few, also written soundtracks for the national Greek Television ET1, music for games, jiggles, Vodka Stolichnaya official ad for 2013 and others. In 2014 Etostone was commissioned to produce the official remixes for Dilara Kazimova and Elnur Huseynov, well known from their participation in Eurovision 2014 and 2015. 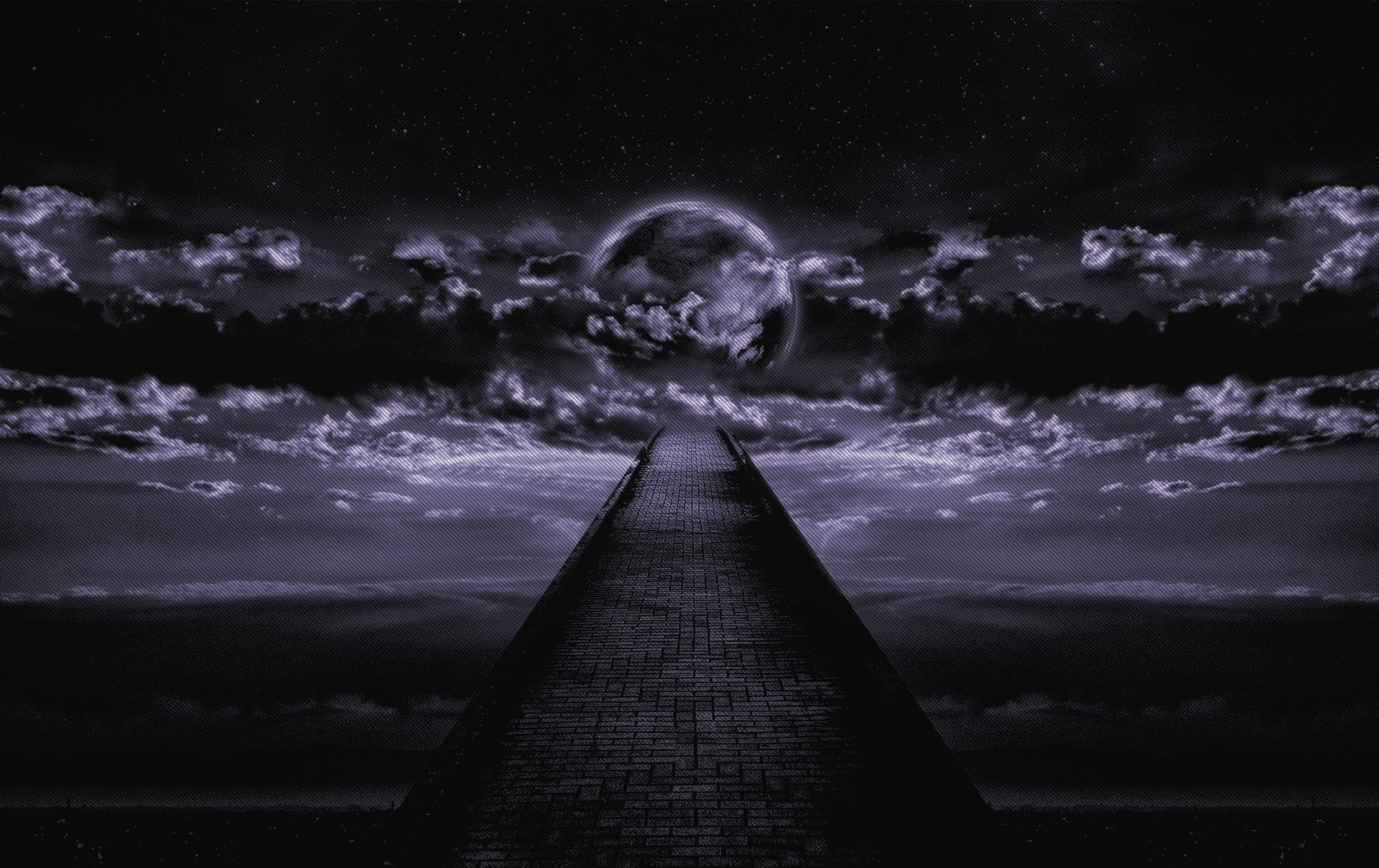